New Leasing Opportunity at Leamington and Belleville Walmart Centre – ON 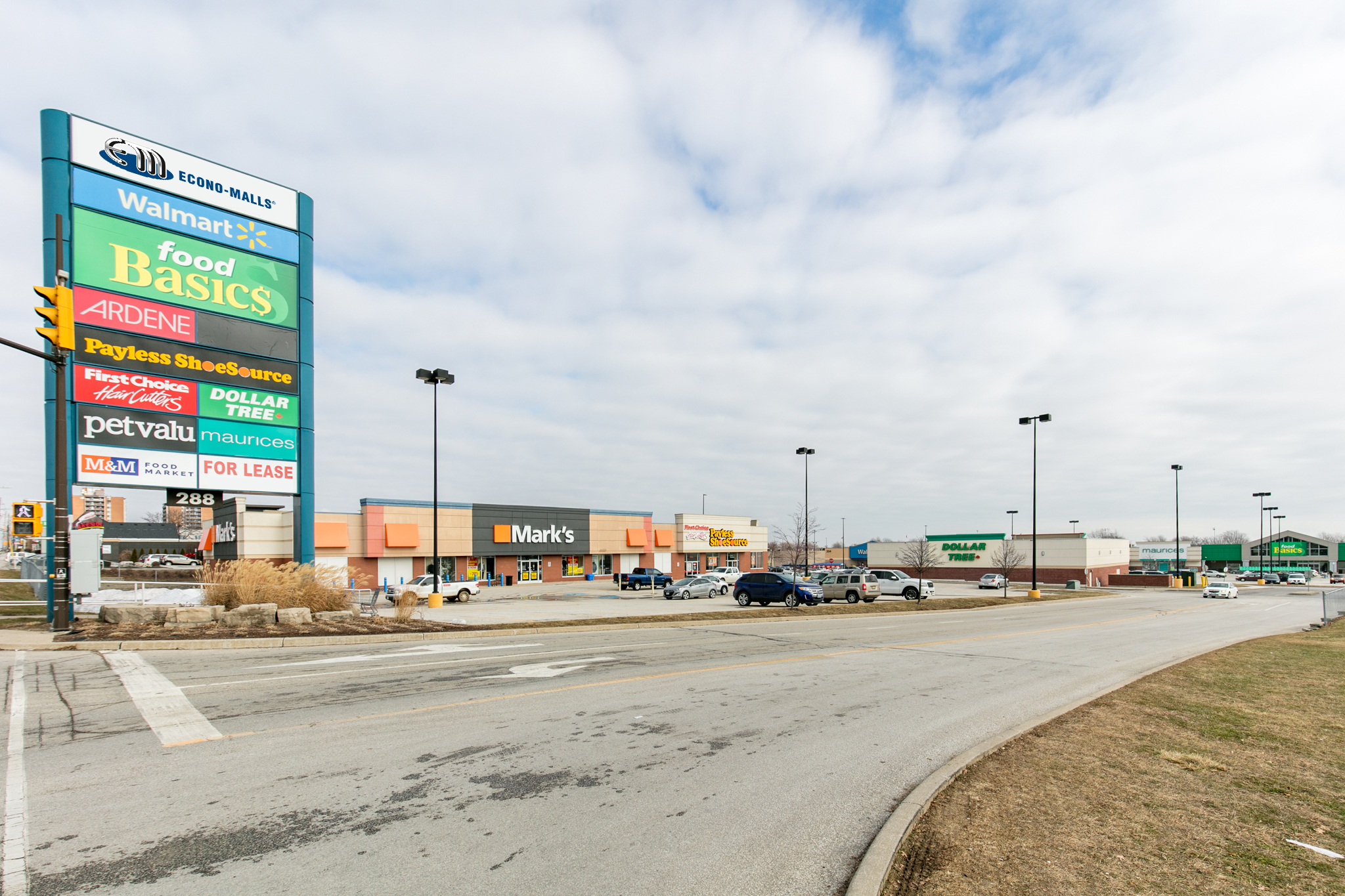 Leamington is located in the south west of Ontario and is the second-largest municipality in Windsor-Essex Country area. The Leamington Walmart Centre is ideally located on the east side of Erie Street, one of Leamington’s main North-South arterial routes. National retailers on site –  Ardene, Food Basics, Mark’s, Northern Reflections – provide a wide range of good and services.

Belleville is located in Southern (Central) Ontario on the Bay of Quinte and has a population of 67,666 inhabitants according to the 2016 Census. The Bellevile Walmart Centre benefits from premium visibility with an on/off ramp located at Highway 401, Canada’ busiest highway. Retailers on site include Walmart, Giant Tiger, JYSK, Dollarama and PetSmart.

Leasing inquiries can be addressed to Natacha Menard, CRRP, Director of Leasing at (natacha@econo-malls.com/514-846-9824). 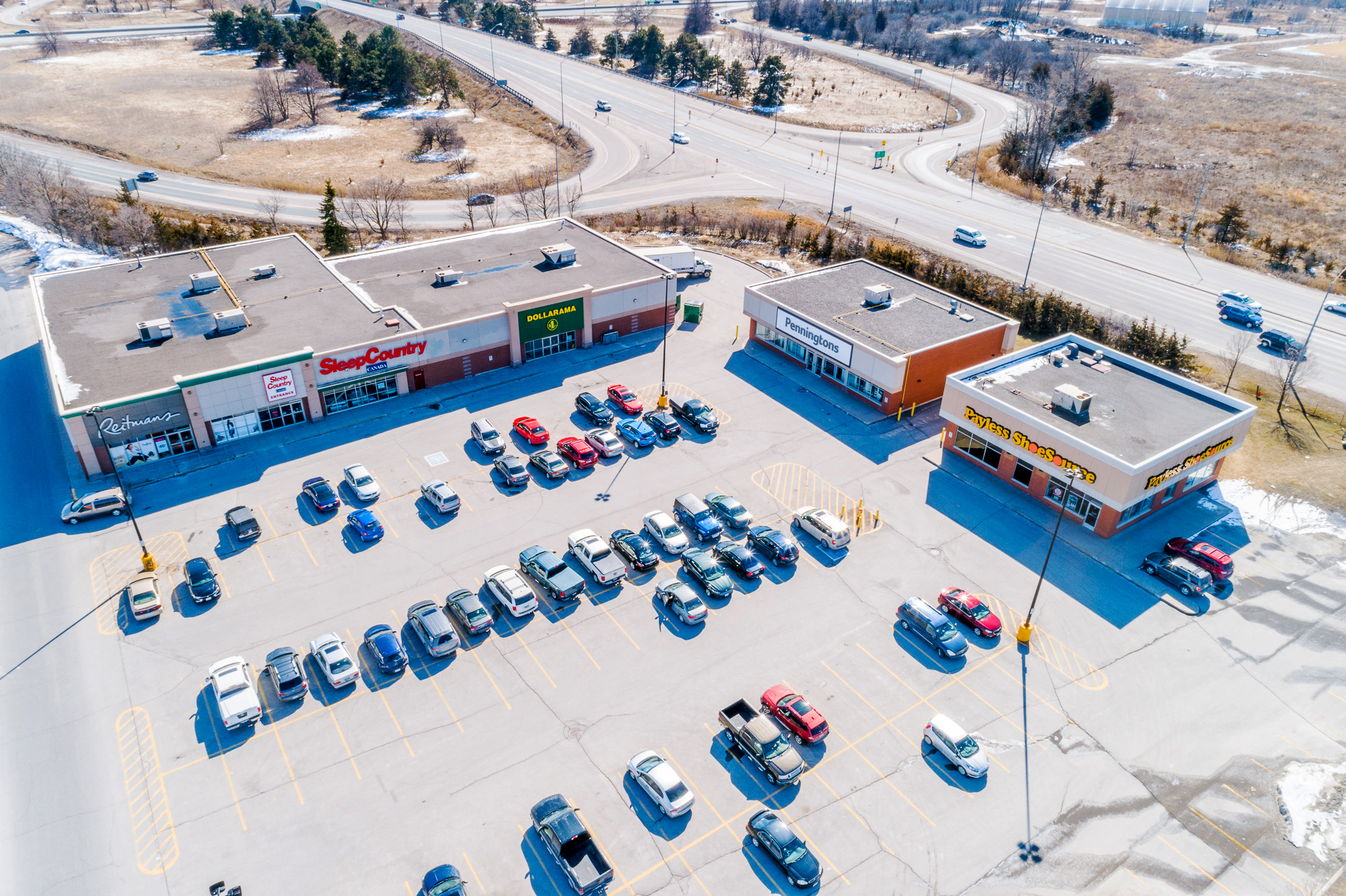